You are here: Home / Technical / How it Works / Rust Bullet Real Time Applications and Benefits

The following projects and picture demonstrate the excellent results from Rust Bullet Application. 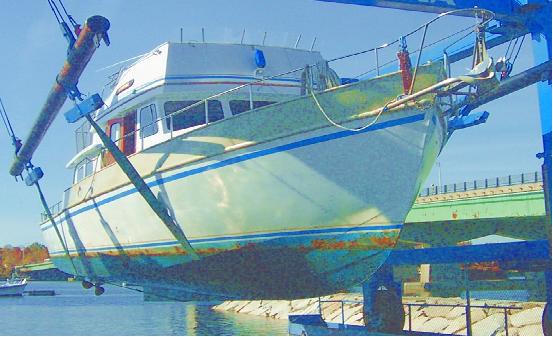 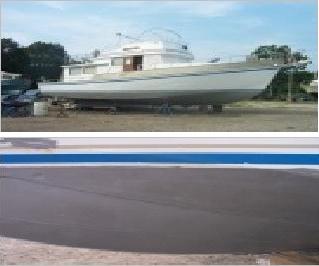 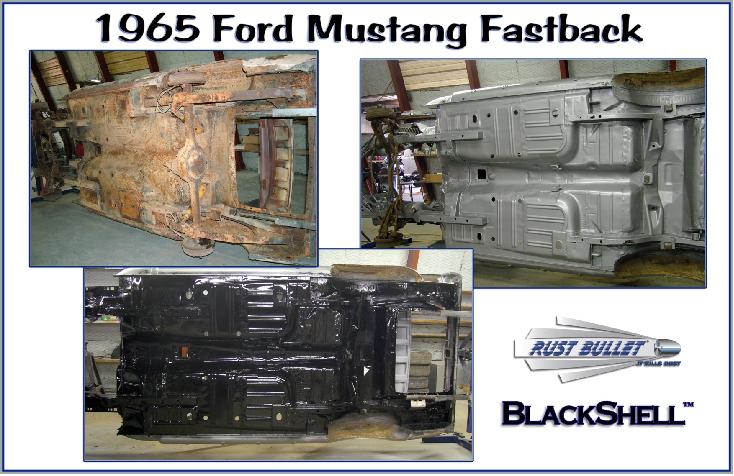 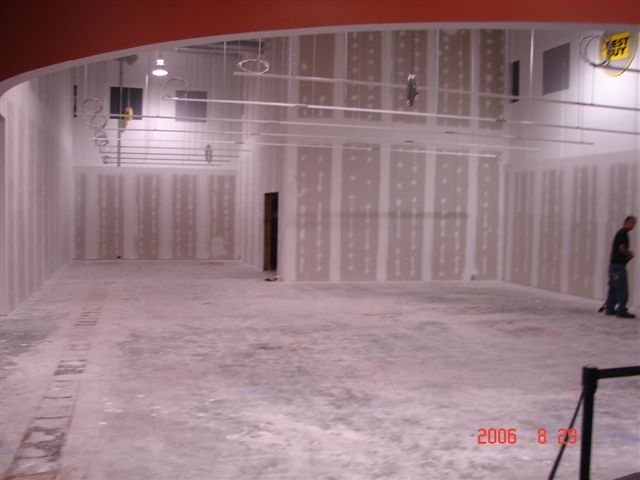 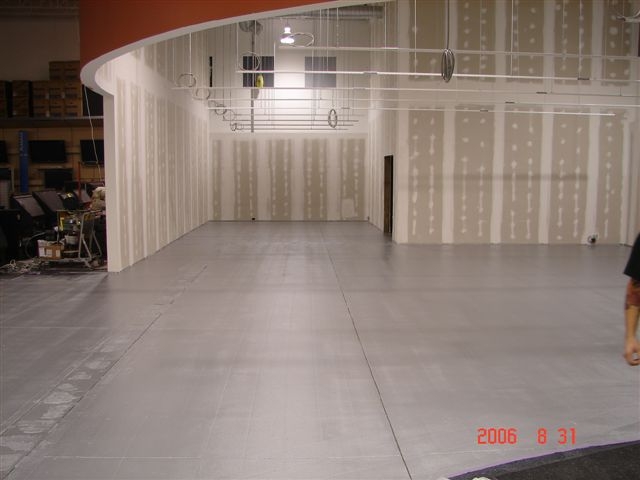 Rust has historically been known as “the cancer of iron and steel” and yet, only short-term fixes have been available. To amplify the problem, the application of these “short-term” temporary products requires the removal of existing rust, and/or extensive, time consuming, and often complicated preparation of the surface before applying the “temporary fix.“

It has long been a truism that painting over rust is worse than leaving the rusty surface uncoated. This is because most paints or coatings form a film over the rust, forming a barrier. This barrier traps moisture, the enemy of iron and steel, against the metal surface allowing continued destruction of the metal underneath.

* Rust Bullet® Awarded an Unprecedented Two Patents on Unique Corrosion-Control Formula
– U.S. Patent No. 6,809,150 &
– U.S. Patent No. 6,872,767
* Ease of Application
* Scientifically Tested against the leading rust/corrosion control products and out-performed all others
* Rust Bullet may be applied over rusty and clean metal
* Superior adhesion
* Little or no surface preparation required
* Nearly indestructible
* Strong weather resistance in all climates & below sea water
* Easy to apply and maintain
* VOC compliant
* Contains no zinc, no chromates, no acids, no heavy metals

Rust Bullet® is not a paint in the ordinary sense of the word. Rust Bullet® requires no preparation, except the removal of large flakes of loose rust by light scraping or brushing. When applied, Rust Bullet® does not form a film immediately, but rather it penetrates the porous rust reaching the metal underneath. Our exclusive method of protection* dehydrates, or dries out the rust by a chemical activity, allowing the resin to solidify into a tough coating with phenomenal adhesion.

The rust becomes intertwined in the resin matrix and remains a permanent part of the coating. The second coat of Rust Bullet® fills any pinholes in the first coat and forms a nearly impenetrable coating that protects the metal.

The exclusive method for excellent UV resistance* adds to the protection, and although it requires no topcoat, any conventional paint can be applied over the second coat for decorative purposes. Always follow the manufacturer’s guidelines for any topcoat.

Rust Bullet® has by far the best abrasion resistance of any of the tested products, and is therefore quite difficult to scratch. If a scratch or chip in the coating does occur, it will rust in the breached area because it cannot protect what it does not coat, but rust will not proceed beyond the breach. Rust Bullet® will not lift, blister, or peel away from its leading edge in any significant degree. Simply reapplying Rust Bullet® over the scratch or chip reseals the coating, providing easy, low cost maintenance.