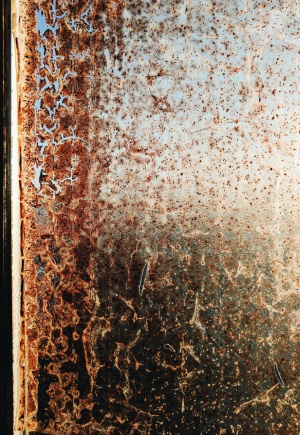 Most of us have, at one time or another, owned a vehicle, and we have all developed that sinking feeling when we first start to notice rust spots on the car. Those little-corroded spots are seen by many as one of the first signs that the vehicle is on its last legs, and we often start to think about getting a new ride once those nasty orange spots appear. Just imagine how industries that rely on steel structures must feel when corrosion or rust starts to take a bite out of their equipment. It certainly makes our car issues seem very small in comparison.

Part of the problem with rust is that we feel that it’s an inevitable part of life. Rust is often referred to as the “cancer of steel,” perhaps because we associate it with the end of meaningful life once the diagnosis is delivered. US industries who commonly use equipment made from steel spend hundreds of billions of dollars every year to replace corroded equipment that could have otherwise been saved with a little bit of attention paid to the prevention of rust. You may wonder why industrial rust coating is not an industry standard, and the simple answer is that it all comes back to how we think of corrosion.

When you notice those rust spots on your vehicle, you probably instantly believe that there is nothing you can do to stop it spreading. A little lick of paint can be used as a way to cover things up, much like you would with a Band-Aid on a deep scratch, but without proper attention, the problem is going to spread. You may well be surprised to learn that rust does not need to be a death sentence, either for a car or a huge piece of industrial equipment, as there is a proven cure already on the market. 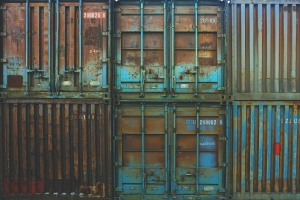 The product that we are talking about is called Rust Bullet, and it is already in use by none other than the US Navy. We all know that salt water is like acid when continually applied to steel, so you have to believe that an industrial rust coating product being used by the Navy would almost certainly be something that is effective at delivering the goods. Word has spread fast concerning the efficacy of Rust Bullet, and you now have many steel reliant industries using it as a way to prevent and stop corrosion from setting in.

Many companies now have in place a strategy that relates to dealing with corrosion, with much of the discussion being about creating awareness when it comes to the prevention and treatment of rust. While educating is a great way to start, words can only do so much, and the lessons learned will take a while to produce results. In the meantime, Rust Bullet can fill in the gaps and help prevent and treat rust from the moment it is used, which can only be good for industries that have corrosion as one of their biggest issues.